We’re all familiar with the usual recommendations for a greener life: “go vegan!”, “fly less!”, “buy local!”. Reducing our food waste could be as - if not more - important than these other changes. The enormous effect of food waste on our planet and people is shocking and we must urgently change our approach to shopping, storing and cooking food.

Food wastage occurs in two main ways; loss in supply chains and consumer wastage. One-third of all food produced is wasted, costing us a devastating $1 trillion globally which could go far in feeding millions of malnourished people. Not only is this a waste of potential nutrition, it is a waste of the energy, water, and other resources required to produce, store, and transport these products. A staggering 10 billion tonnes of food are chucked each year in the UK, costing the average family £470 and wasting 250km3 of water - enough to satisfy 9 billion people! The food then ends up in a landfill and degrades, releasing methane. This problem is set to only increase as our population balloons to 10 billion, contributing to an increase in food demand of 50% by 2050. At current rates, this could mean a shocking extra 8 billion tonnes of waste a year! 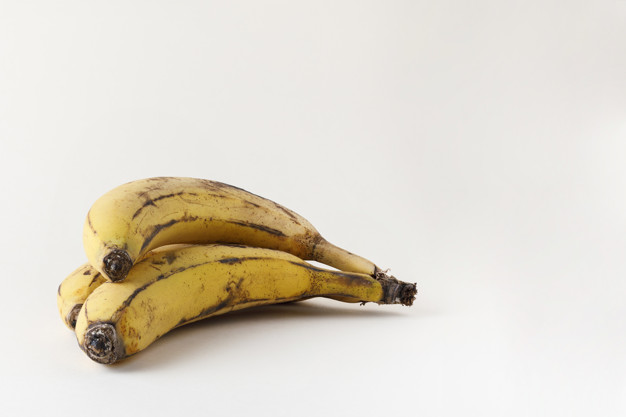 Food wastage is responsible for 6% of total global greenhouse gas emissions, an amount 3 times that of the infamous aviation industry. Two-thirds of the emissions produced come from supply chains, making it essential that systemic changes are made.

There are many more solutions to reducing food waste in supply chains. One is to alter food labelling, shifting away from the misunderstood ‘sell by’ and ‘best before’ labels which result in 20% of food being thrown out before it actually expires. This is now being piloted by Tesco.

Actions are being taken by consumers, too, with many choosing to own allotments, buy locally or use companies such as Oddbox. Overall, there has been a 21% reduction in food waste since 2007, particularly due to recycling schemes and encouragement of sensible purchasing and storing. Sadly, at a time when Greenland’s ice shelves are breaking apart and cracks in Antarctica’s ice shelves are growing, these improvements are not enough. 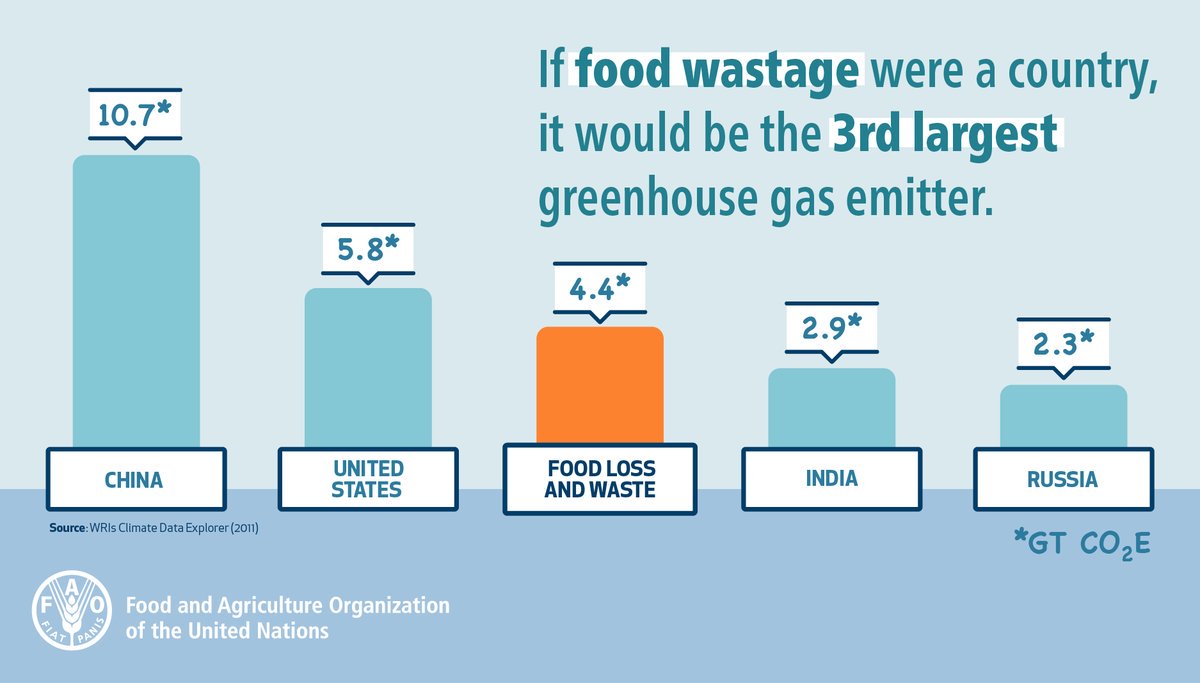 Malnutrition is a global problem: in 2019, 465 million adults were deemed underweight and 52 million children under five suffered from wasting. Meanwhile, 1.9 billion adults were classified as obese. There is clearly a discrepancy between the allocation of food produced, causing problems at both extremities. We are still far away from achieving one of the UN’s Sustainable Development Goals of ending hunger by 2030.

Achieving the equitable distribution of food and minimisation of waste across the globe is by no means an easy task. However, it didn’t seem fair for me to write about the environmental impacts of this subject without touching on the massive humanitarian disaster it is linked with. Investing primarily in increasing food production to feed our ever-growing population and consumerism, when our production could already feed the 2050 population predictions, is misguided. A redistribution method which utilises the food that would otherwise be wasted would help prevent us from further increasing emissions in the name of food security. Particularly as it is predicted that the Global South will be the most affected by climate change. 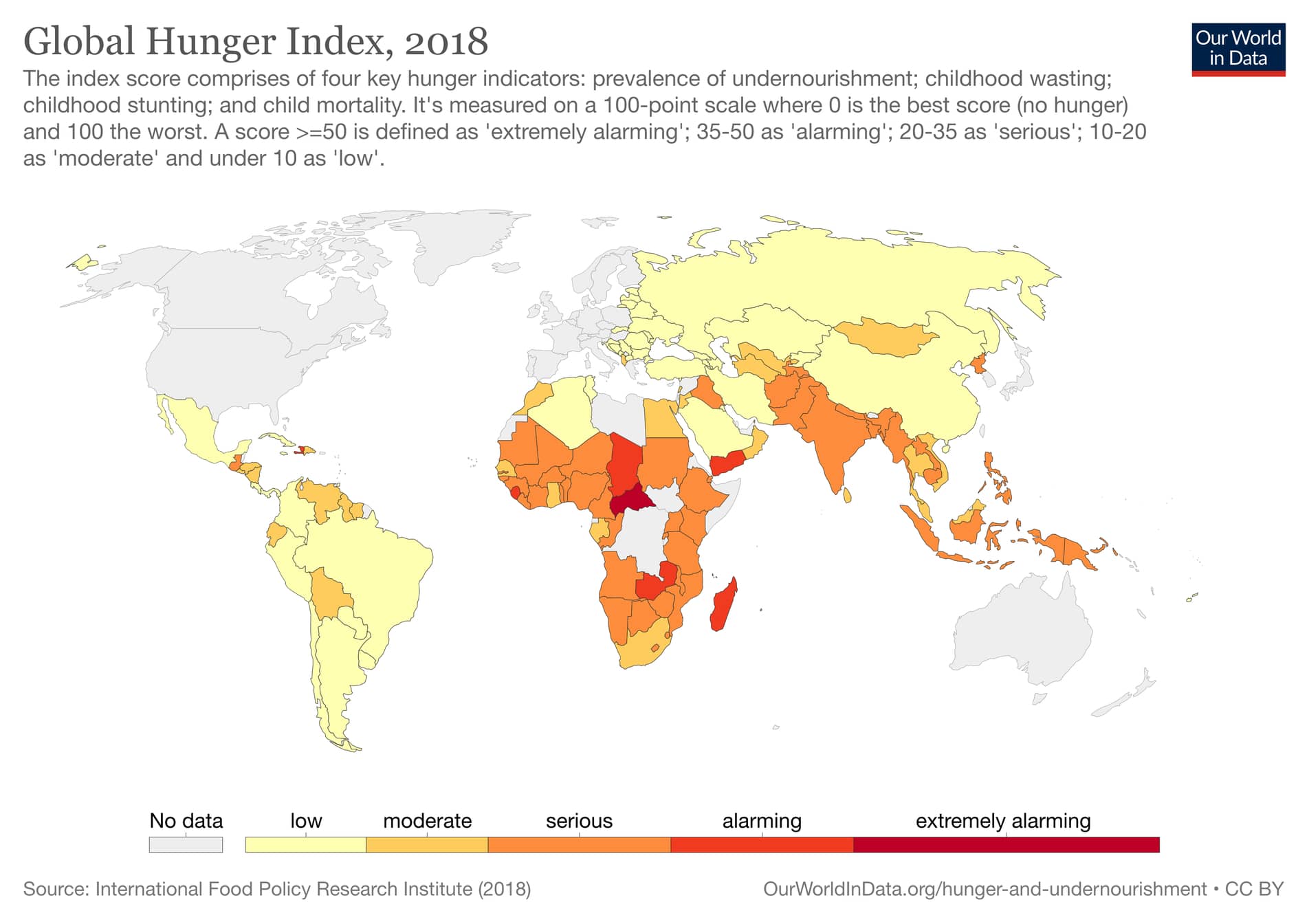 A coalition of companies called Champions 12.3 (named after the UN’s target concerning food wastage), including Nestlé, Kelloggs, and Walmart, have pledged to halve their food waste. The group is pleading for other companies and the UK government to acknowledge this crisis, encouraging companies to reduce systemic waste and improve redistribution, and for the government to include food wastage within their Paris Agreement commitments. A coalition of such influential (and polluting) companies gives optimism: the voice of consumers is being heard and forced to be acted upon. If these large polluters can change their ways, not only will this massively impact related emissions, but it is sure to influence others to act similarly.

Many others are also doing what they can to help: Charities such as FareShare and TrusselTrust are attempting to solve hunger through reducing food waste. They attempt to direct foods that would be wasted to those who need it. Additionally, I have personally seen a rise of conversation and companies concerning this topic recently, especially since Covid has highlighted the threat of food insecurity. Oddbox delivers wonky veg straight to your door, and TooGoodToGo helps restaurants sell leftovers for cheap.

What you can do to help:

There are many things you can do to reduce food waste, all of which are very simple.

A lockdown favourite: Banana Bread to use up those brown bananas!