Treeapp Partners with a Brazilian NGO

We are excited to announce our newest NGO partner, Cepan, on Treeapp, which manages planting sites in eastern Brazil. From 4th December 2020, Treeapp users can plant a tree every day in Brazil, the country with the greatest biodiversity on the planet. 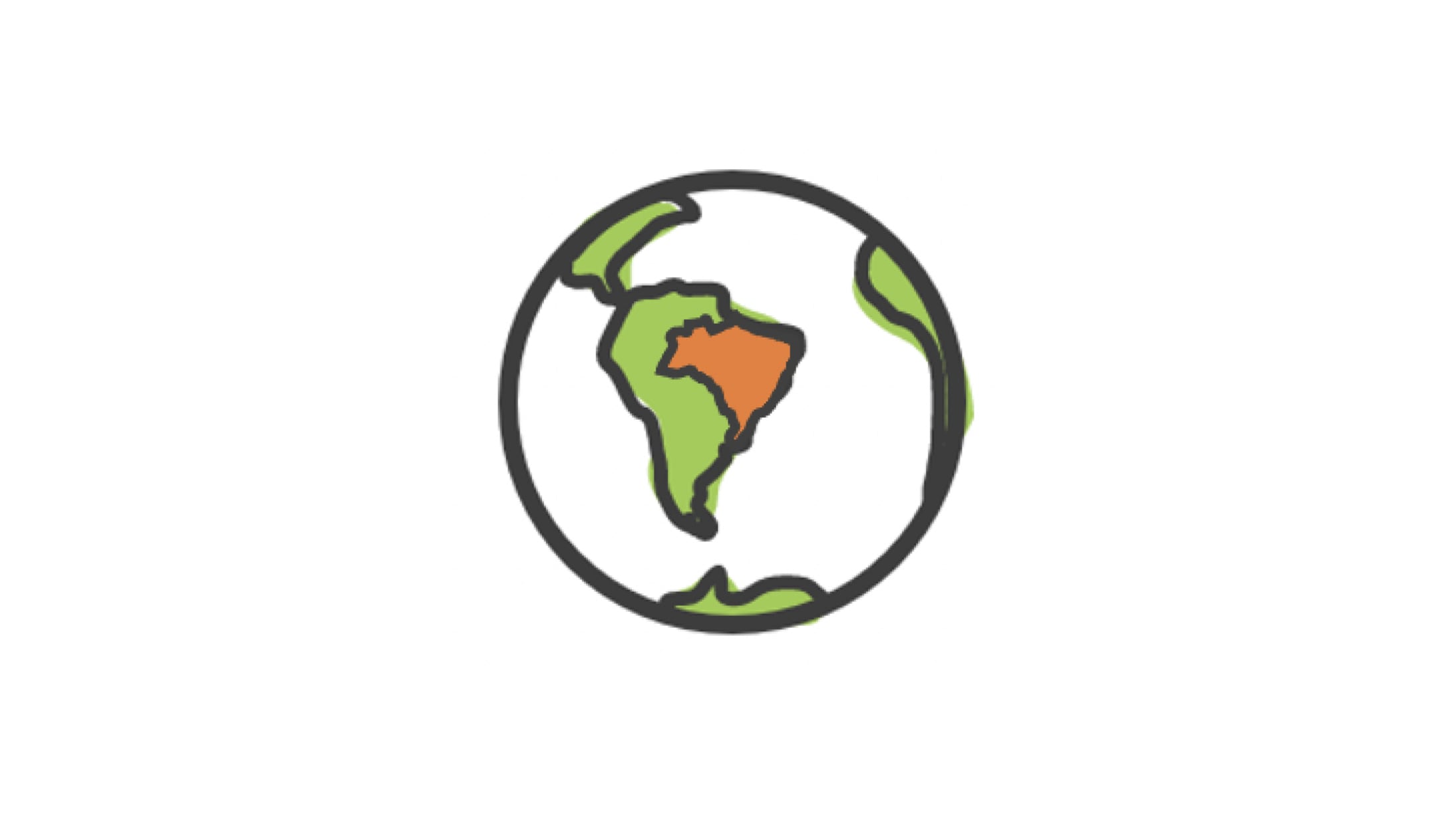 Brazil is the second South American country to go live on Treeapp. Excessive logging activities have left over 40 million hectares of land in need of reforestation – this is the size of Germany! Treeapp will support the local NGO Cepan on their projects in Pernambuco (Northeastern Region) and Minas Gerais (Southeastern Region) in order to restore the Atlantic Rainforest. This lesser known rainforest is even more endangered than the Amazon. While the Amazon has lost around 20% of its forest cover, the Atlantic Forest has seen over 80% of its original tree cover destroyed. Reversing the effects of large-scale logging, human disturbances and unsustainable farming practices has never been more critical. 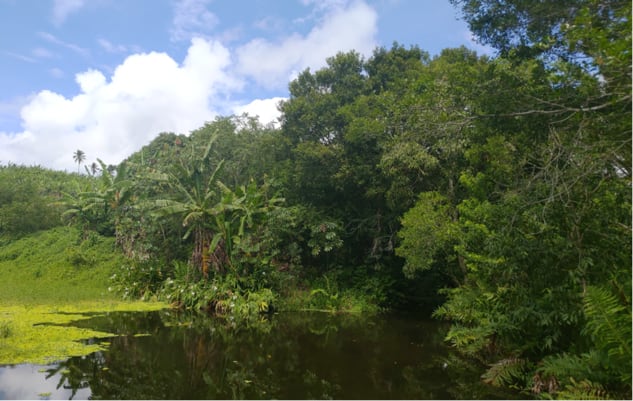 Reforesting Brazil through an Academic Lens

CEPAN was founded in 2000 by professors and graduate students at the Federal University of Pernambuco (UFPE). Their planting mission is based on in-depth reforestation and conservation studies carried out in partnership with the university. Comprehensive mapping of forests, biomes and species ensure that trees planted under this NGO’s watch have a very high survivability rate.

In addition to their scientific approach to reforestation, Cepan also upholds traditional practices that have proven successful over centuries. The NGO works with a group of collectors from the traditional community of Geraizeiros in Minas Gerais. These indigenous people have only been officially recognized since 2007. Living in isolation from other Brazilian communities, they have dedicated their lives to protect the environment and reforest surrounding areas. Each season the community is provided with the opportunity to collect the seeds of native trees in order to supply Cepan’s planting operations. As up to 400 tree species can coexist in just one hectare of Atlantic Rainforest, a great variety of seeds can be expected each year! 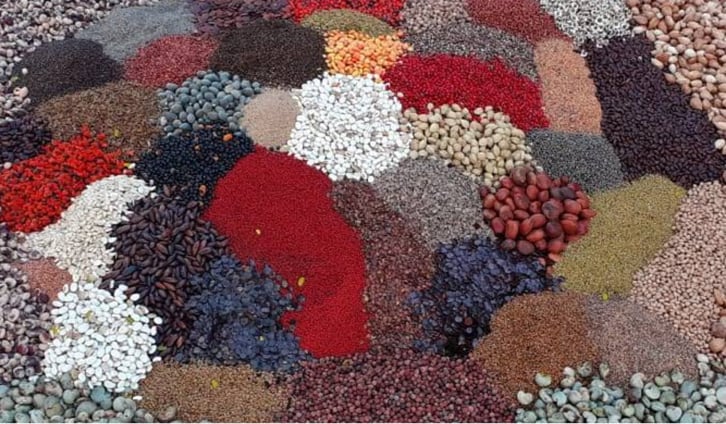 Where Your Planting Efforts Make the Difference

For the planting season 2020-2021, 90% of trees planted will be evergreen species. These are tree species that do not shed their leaves annually. Examples of such tree types planted by our partner Cepan include the Strawberry Guava and the Stryphnodendron. Evergreens are very efficient at conserving water, even throughout long dry periods, suitable for Brazil’s zones subject to increasingly harsh climate conditions as a result of climate change.

Restoring forest cover has far-reaching benefits: Cities including São Paulo and Belo Horizonte benefit from the absorption of large amounts of carbon from the atmosphere as well as the generation of cleaner water. Also, the close monitoring of planting sites by the NGO’s partner network has made illegal logging in key areas increasingly difficult. Moreover, job opportunities in rural areas are replacing the timber trade, stimulating a green economy of reforestation, sustainable fruits and nuts harvests as well as improved conservation efforts. 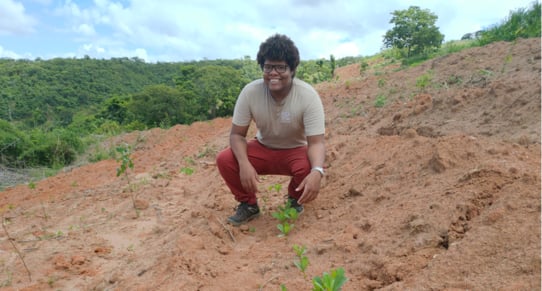 Treeapp will be working closely with Cepan in order to support their planting mission. Are you excited to join the reforestation movement in Brazil? Support the planting efforts and download Treeapp to start planting today!