The impact of 1 million new trees on the planet!

With the help of our brand partners and app users, we have managed to plant 1 million trees! The social and environmental impacts of 1 million trees can be felt worldwide across our sites in Madagascar, Tanzania, Burundi, Guinea, Mozambique and Kenya to our sites in Indonesia, Nepal, Brazil, Haiti and Peru and we are excited to share these with you on our app! 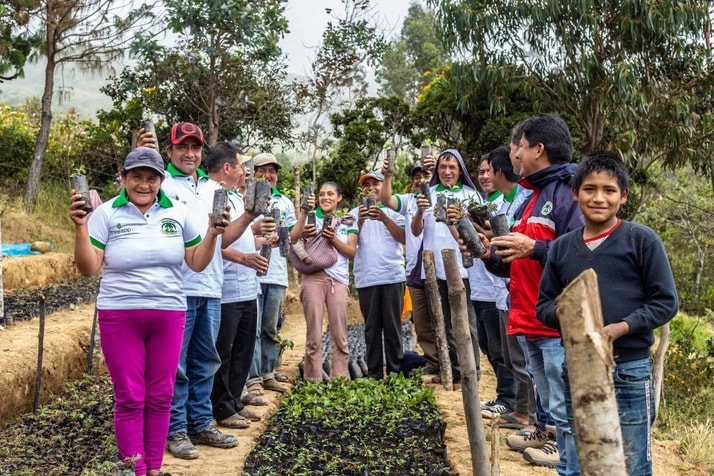 But what exactly is the environmental impact of planting 1 million trees?

Reducing carbon dioxide concentrations in the atmosphere will help reduce the greenhouse effect and its impacts on the exaggeration of climate change.

Planting 1 million trees will also help reverse and prevent desertification, which is the conversion of fertile land to desert, usually due to drought, deforestation, or unsuitable cultivation for over 500 hectares of land, which is almost the size of Gibraltar. Acacia trees, which are planted in our Burundi, Nepal and Ethiopian sites, are particularly successful in reversing desertification by preventing soil erosion and providing nutrients for other plants and crops to grow. Desertification rates can be seen in Burundi, Nepal and Ethiopia, with Ethiopia having 71% of its land affected by desertification .

The 1 million trees planted with Treeapp have helped support 60,000 species, as one square km of forest can be home to more than 1000 animal species, and rehabilitate more than 150 tree species. We have helped rehabilitate terrestrial and marine animals including wolves in Ethiopia, Imperial Pigeons in Indonesia and Peccaries in Peru, as well as Hawksbill Turtles and Dugongs in Coastal Madagascar and Whitetip Reef Sharks in Indonesia.

Further, more than 3,000 species of fish can be found in Mangrove ecosystems which are being planted in our sites in Madagascar, Indonesia, Mozambique and Guinea, where various shellfish, fish and other wildlife is provided with breeding, feeding and nursery grounds.

Photo: Fully grown Mangroves and a cuttlefish that inhabits the Mangrove ecosystem in Lombok, Indonesia.

What is the social impact of planting 1 million trees?

One million trees can improve the health of millions of people that suffer from airborne health problems. Trees can filter pollutants such as sulphur dioxide and nitrogen dioxide from the atmosphere through their leaves. Trees are very good at removing particulate matter, which creates air pollution affecting human lung health, helping create a healthier planet. Further, a single tree produces almost 118 kg of oxygen each year. On average, two mature trees can provide enough oxygen for a family of four, so 1 million trees can help provide clean oxygen for 500,000 families.

The 1 million trees that we have planted have also helped improve the lives of thousands of people that live and work in and around our sites. Planters from all of our sites receive stable income helping improve their living standards. One million trees have helped planters, and surrounding communities throughout our sites enjoy better economic and educational opportunities, better food security, and social equality. Gender inequalities have also been reduced as our Nepal sites exclusively employ women to help give women more economic opportunities and at our Ethiopian sites, women receive enough income to go back to school and finish their education which they were unable to do previously due to having to care for children and provide for the family. 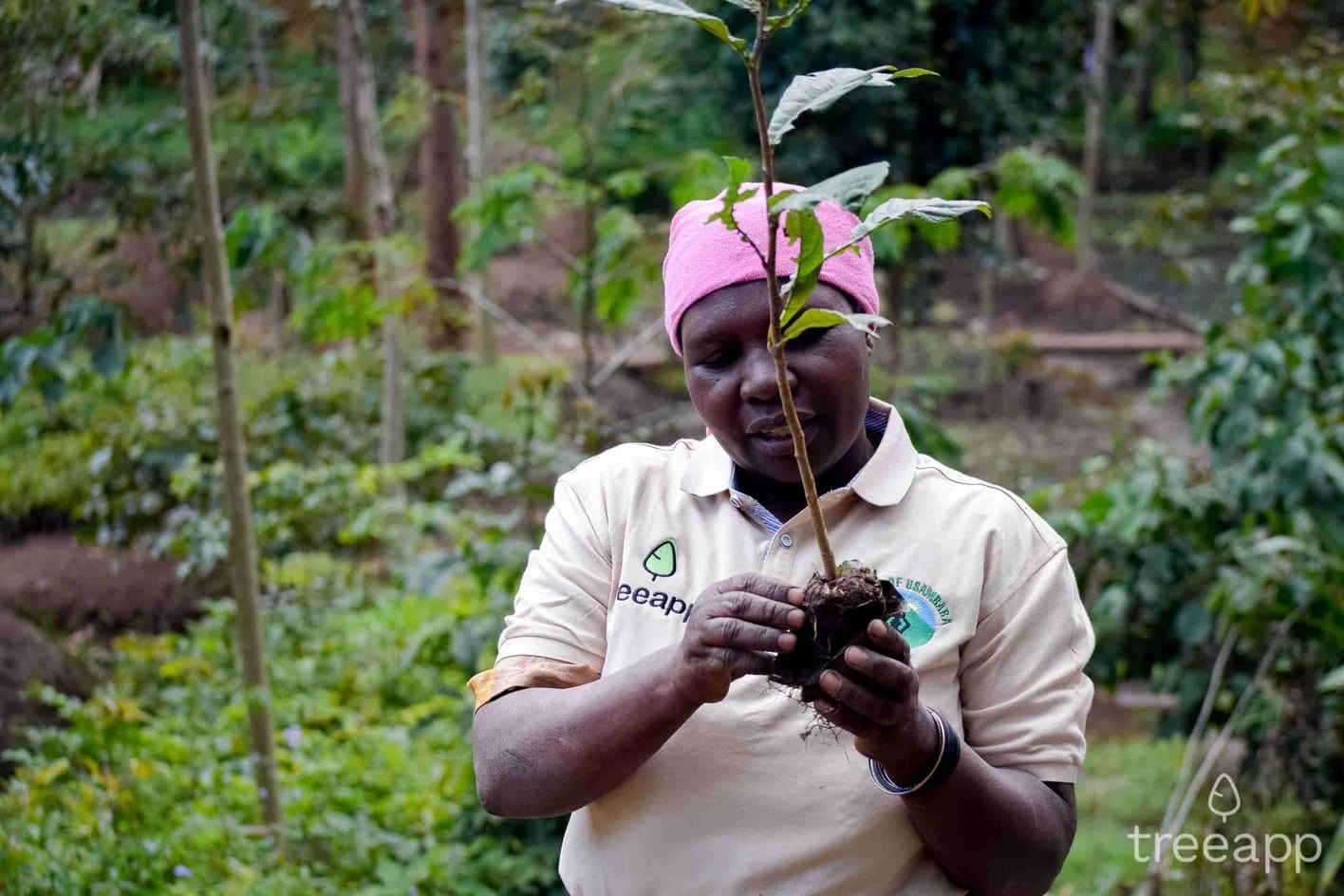 Photo: One of our planters in Tanzania planting seedlings.